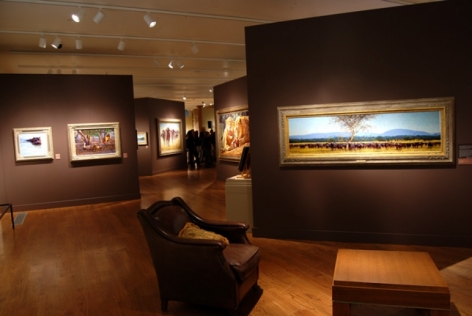 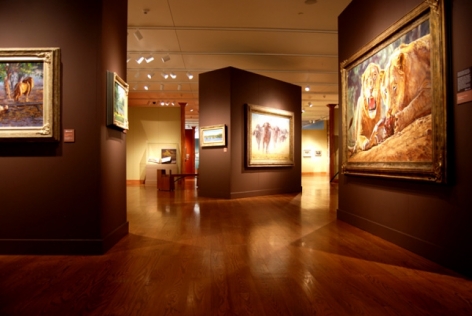 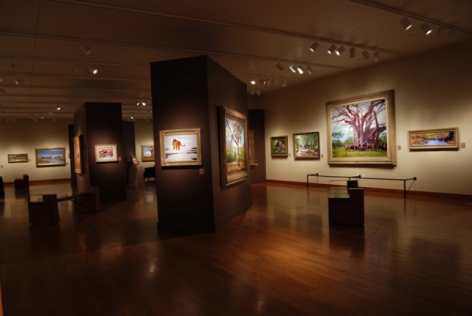 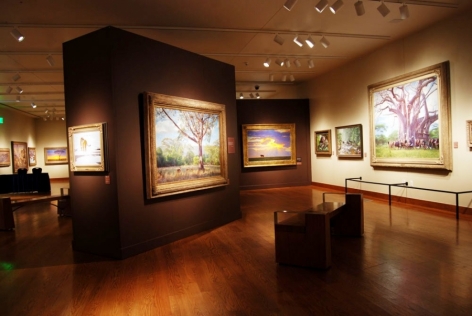 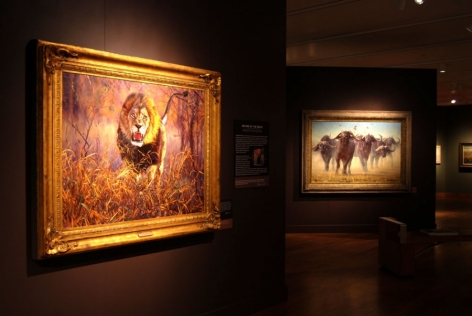 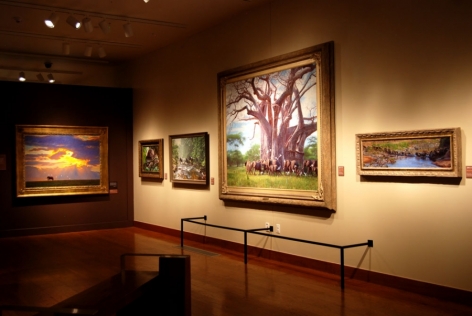 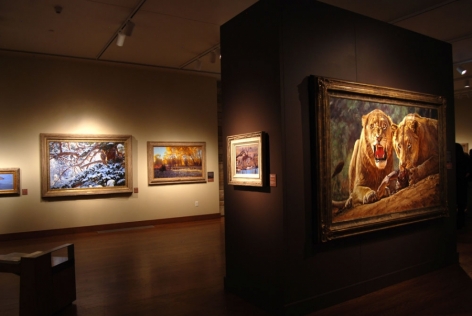 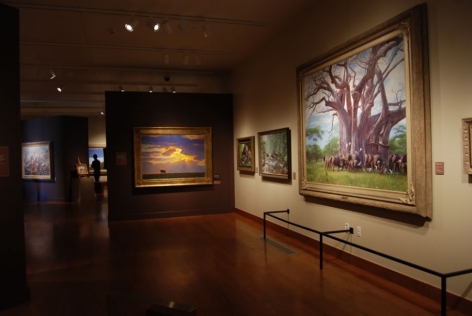 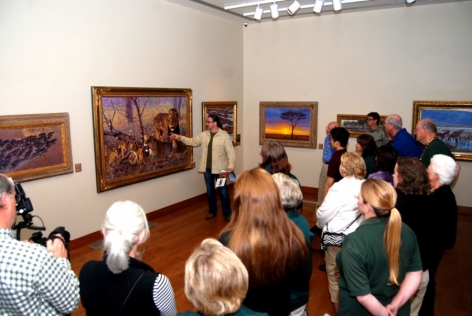 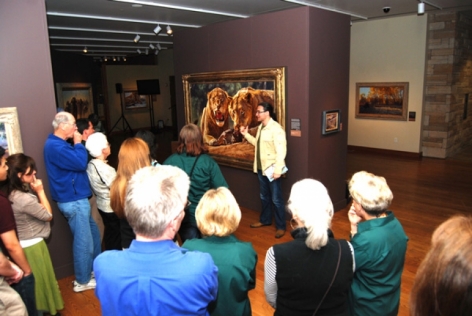 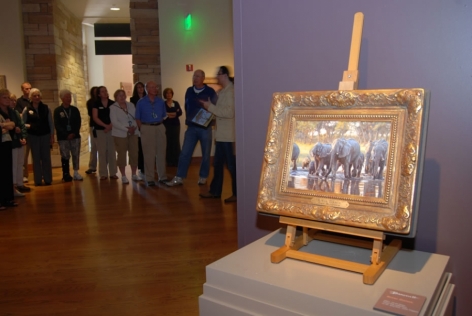 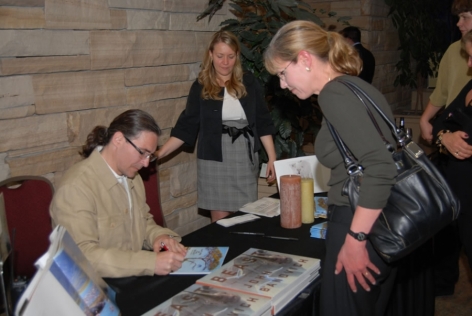 The “Nature of the Beast” exhibition, comprised solely of Banovich works, was displayed in 2010 at both the Wildlife Experience Museum and Museum of the Southwest, providing the public with a rare opportunity to view a selection of Banovich paintings from mostly private collections assembled together for the first time. Capturing the spirit of wildlife, the collection introduced viewers to unique habitats and offered a glimpse into the secrets of creatures from around the world, resurrecting moments from nature that inspire thought and foster respect for wild places.

“Nature of the Beast is a compelling exhibition that captures the spirit of wildlife and the serenity of the environments in which those animals live. Artist John Banovich masterfully introduces viewers to unique habitats and offers a glimpse into the secrets of creatures from around the word.

Banovich has rescued moments from the passing of time that inspire thought and foster respect for wild places. Through Nature of the Beast, Banovich whisks his audience from everyday life and into an exploration of the natural world. From Africa’s savannas, to North America’s mountains, to Southeast Asia’s forests, the images, brimming with activity, immediately captivate viewers and then engage their imaginations, heightening their awareness of wildlife for years to come.

I have enjoyed John’s work for many years, and am always compelled by the passion that lives within his images. Each piece seems to tell a story, without seeming to ‘try’ to tell a story. As I stand before one of my favorite works, The Pod, I can’t help but hear the immense noise of the beasts before me, brought to life in my mind and therefore in my heart. That kind of connection makes Nature of the Beast unforgettable.”

John Banovich joins the ranks of artists who, through their desire to understand the fascinating world of animals, have been compelled to capture their likeness through personal artistic expression.  From the earliest simple, yet powerful cave paintings of horses from Lascaux, France to the highly detailed watercolor of a young hare by Renaissance master Albrecht Durer; from John James Audubon’s “Nine Banded Armadillo” to the shocking “Tiger Shark” sculpture by contemporary artist Damien Hirst, animals continue to serve as worthy subjects for creative departure.

Largely ignored as a subject throughout most of art history, wildlife art began to reemerge as society began the scientific study and cataloguing of nature in the late 17th century to the mid 19th century. Audubon captured wild birds and mammals of North America and usually sketched from dead specimens reanimated on forms. In France, Maria Rosa Bonheur quickly gained popularity and fame for her romantic, painterly style of animal realism which was less rigid than Audubon.  Significantly, both Audubon and Bonheur are represented in the collection of the Museum of the Southwest.

Among today’s genre of wildlife artists, John Banovich is regarded as one of the best. Following in the tradition of the late 19th and early 20th century conservationist and wildlife artist Carl Rungius, Banovich was similarly raised as a sportsman and wildlife enthusiast. Like Rungius, his experiences of hunting and exploration gave him direct access to wildlife and an intimate understanding of animal anatomy which found full expression in his art.  To view a painting by John Banovich is to view the rich history of “animals in art” thoroughly assimilated and reapplied through his personal lens. His style and approach are well grounded in the realist tradition demonstrating great technical skill and creative vision compelling the viewer to see the beauty, uniqueness, and power of wildlife together with the elements of compassion and respect.   “Nature of the Beast” provides the public with the rare opportunity to view a selection of Banovich’s paintings from mostly private collections assembled together for the first time. As such, they provide insight into the depth and breadth of the artist’s prolific oeuvre.

“I believe all creatures are born with certain beast qualities needed to survive. Our modern human existence often dilutes these original instincts. If we lose them, we lose the beast within ourselves. The beast is about survivability, about sharpened instincts, about understanding the conditions around us. The beast is the beating heart of what it means to be alive.

The pure essence of the beast represents millions of years of evolution witnessed instantly the moment you look into their eyes. As you explore the world of the beast, it is inevitable that at some point you will come face to face with yourself. The journey into the wilderness reveals, through its complicated web, the innate sense we are all connected and that is simply, THE NATURE OF THE BEAST.”